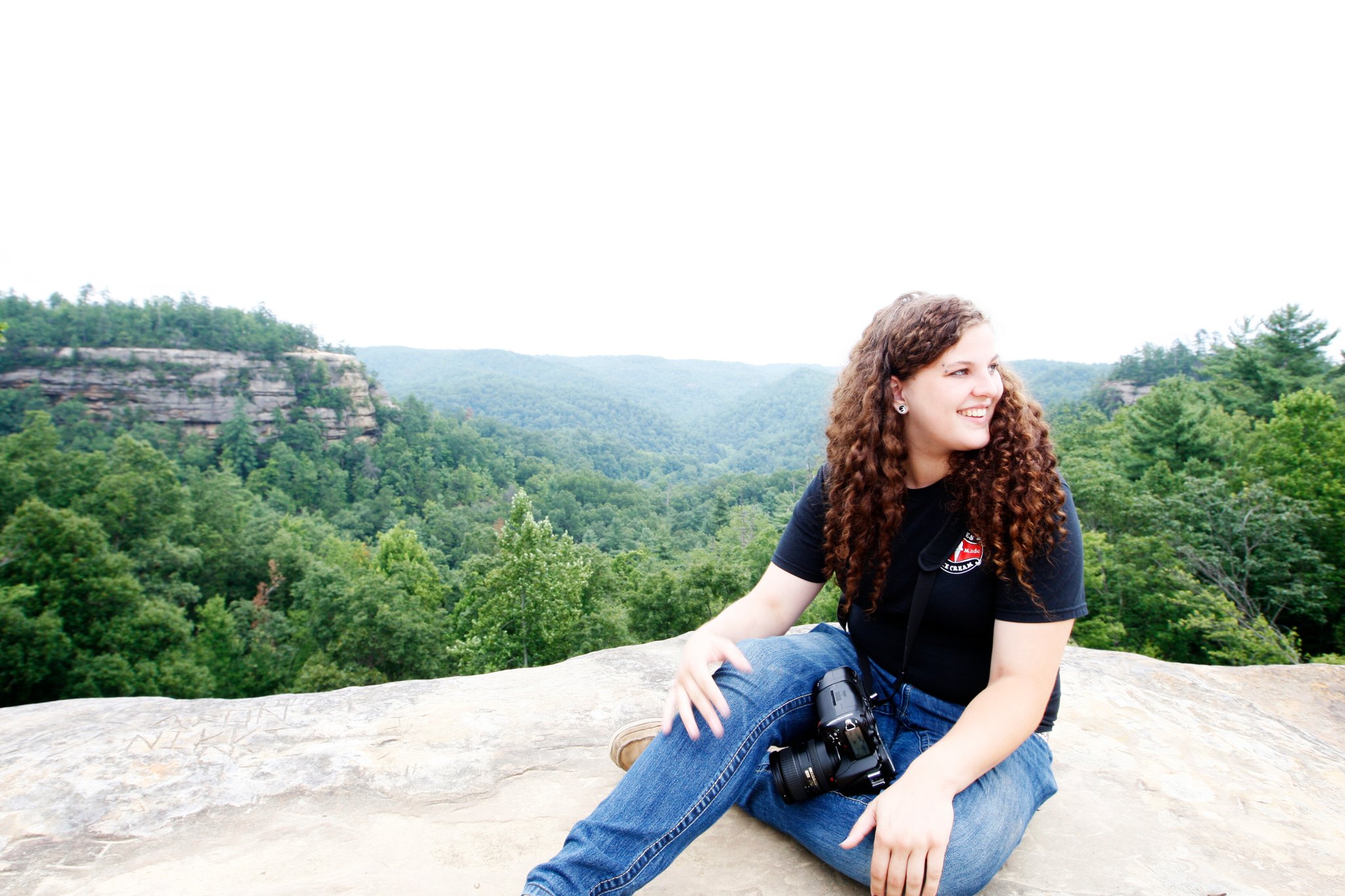 Hannah became a photojournalist because she thrives on the connections and relationships she forms with her subjects. She enjoys daily news photography and feature hunting, as they both lead to opportunities for more in-depth and meaningful storytelling.

Hannah also loves the thrill of sports photography, despite being tackled more than once.